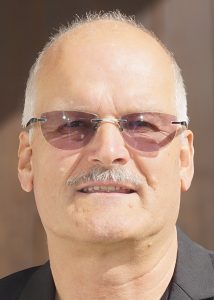 Franz was interested in Solid Modeling, Image Processing, Computer Graphics and Color Science. He spent 2 years of research at the Swiss Federal Institute of Technology, then joined Superset, Inc. in San Diego, where he focused on photo retouching for print. Subsequently he held the position of Director of Software Development  at American Films Technologies, where he developed the technology to colorize black & white films, which became the preeminent technology in use today. 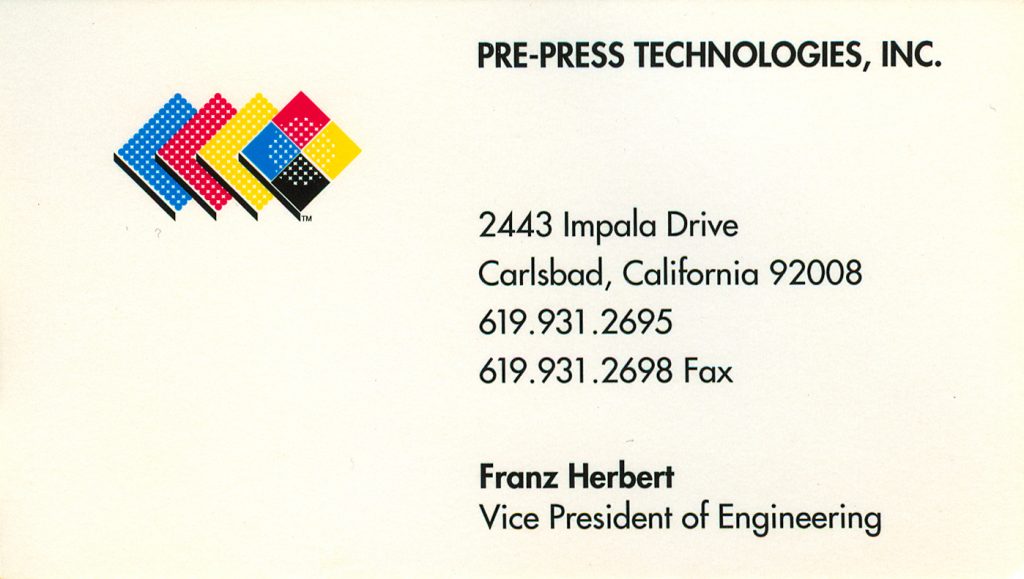 In 1987 Franz Herbert co-founded Pre-Press
Technologies with the purpose of developing high end image processing software for print on desktop computers. From 1987 to October 1993 he was the mastermind behind all the technology developed at Pre-Press Technologies. In these seven years his company introduced a plethora of high-end to low-end applications and utilities for all aspects of image processing for photographic reproduction.During the early nineties Franz’ main focus was color management. He developed a fully featured color management system, working closely with the ANSI/IT8.7 group for open systems color calibration as well as OSCA (Open Systems Color Association). He was heavily involved in the drive to achieve a world wide standard for color profiles and processing, which resulted in the International Color Consortium (ICC). Today ICC profiles are generated and accepted by virtually all operating systems as well as publishing and image processing packages. 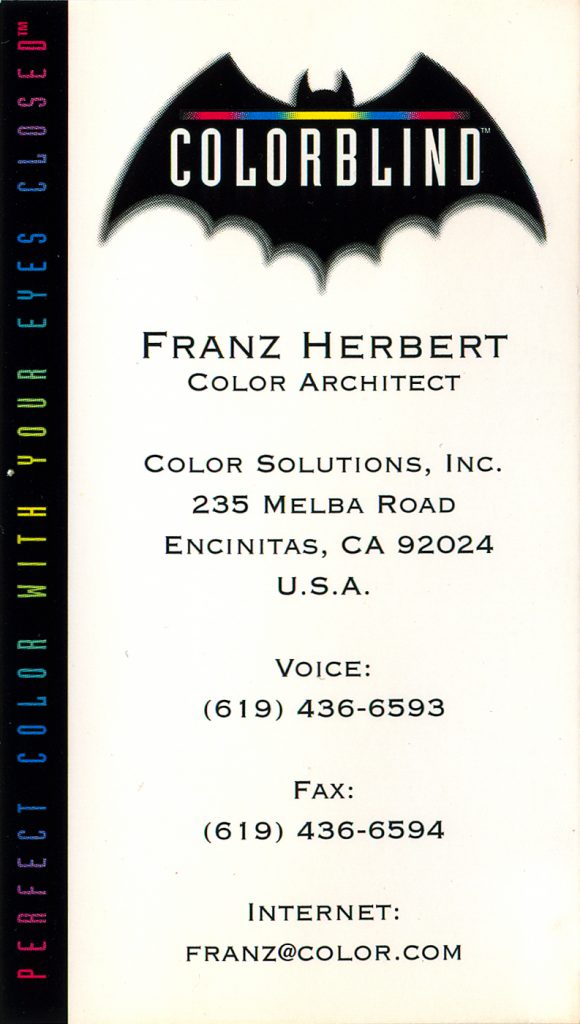 In August of 1994 Franz Herbert founded Color Solutions. The main objective of the company was to bring color management tools to the end user. In September 1994 Color Solutions introduced ColorBlind®, the first software application that let end users profile all of their input and output devices. In the following years Color Solutions drove the color management industry with profile creation, profile editing and workflow products. In 1996 Color Solutions was awarded the prestigious Seybold award for market impact and product excellence.

From October 1999 until November 2000 Franz Herbert consulted in the color arena. In early 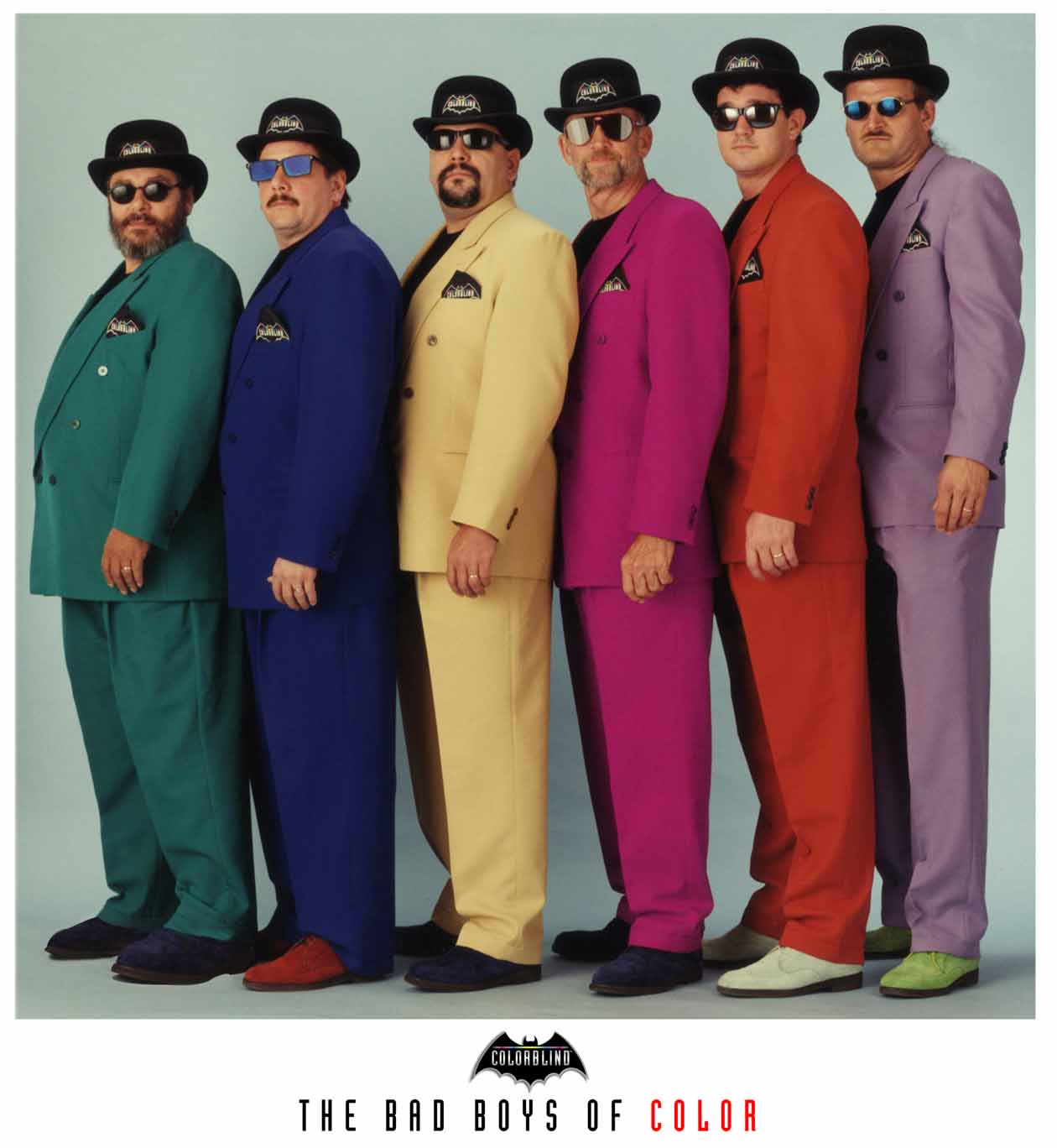 2000 he co-founded ProfileCity.com, the first Internet site to bring color profiling to a wider audience.

In October 2000 Franz received the SMPTE Journal award for the best paper of the year 1999 for the write-up of his implementation of color management at Warner Brothers.

In November 2000 Franz joined Lotsadots as CTO, the company later got renamed to ICS, then to Remote Director. ICS developed color management applications for OEM and retail channels. Among the successful software applications was basICColor display and SpectraView, which was bundled by NEC with high end monitors . ICS’ main product was Remote Director, a color correct collaboration application to share images on the internet. In addition ICS was developing applications for the color & appearance marketplace including state of the art real time 3D software for the visualization of virtual products. 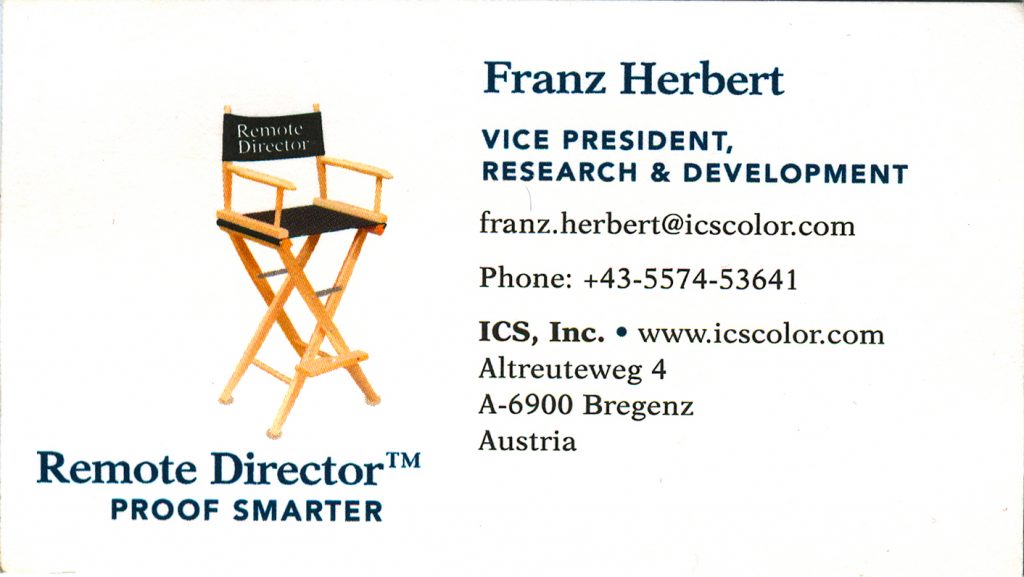 In 2004 Franz moved back to his home town in Austria and continued developing solutions for the color industry. He started a software consulting business – Chameleo, with basICColor input 5 being the first application for profiling digital cameras from Raw data developed in collaboration with basICColor. In November of 2014 the new ICC standard iccMAX was introduced, which allows for a complete spectral processing path. Franz sees this as the perfect framework to embed all the spectral components he developed over the years. He has now become an iccMAX evangelist trying to get other developers and companies excited about its capabilities. 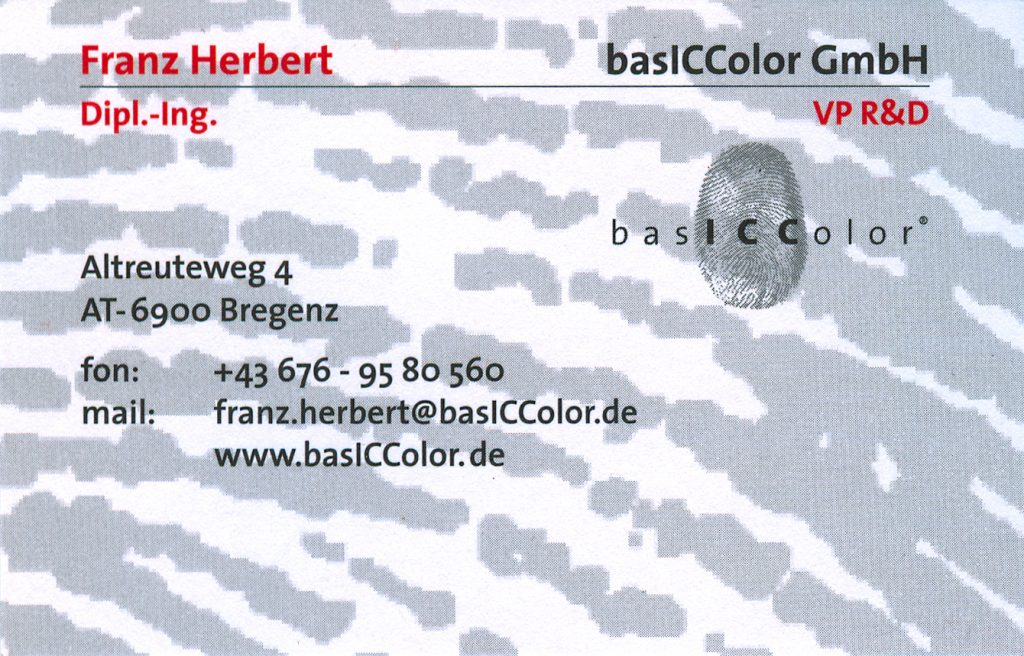 basICColor input 5 was released in April 2016, it has received quite a bit of attention in the professional photo and museum communities. It was the first application that let digital photographers build DCP / DNG profiles for Adobe Lightroom from a variety of color targets, even combinations of targets for optimal spectral latitude. It also creates ICC profiles for Capture One.